Congratulations Dylan Bojarski, Carter Dowling and Tarrant Reimers on your selection in the State U16s squad 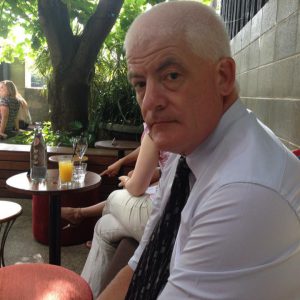 Congratulations to Carine Cats baseballers on their selection in States teams: