Congratulations to the Carine Cats Intermediate League players who recently won the IL National Championships in Mildura, Victoria as part of the Northern Metros Charter team.  The team will now represent Australia in the Little League Intermediate (50/70) Baseball Division World Series to be held in Livermore, California in August. 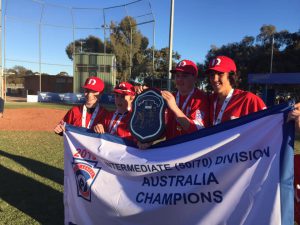 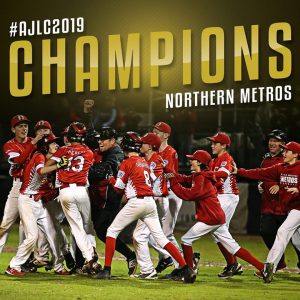 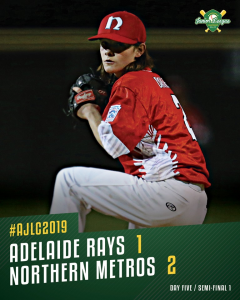 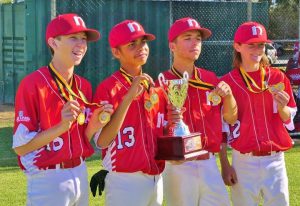 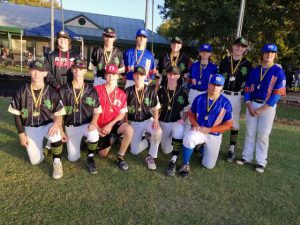